Portsmouth is a naval city and houses big naval base still now. Historically it was an important base, and the ships here reflect that.

The dockyard is home to HMS Victory, Nelson’s famous ship, Victory played a crucial part in the Battle Of Trafalgar. This magnificent ship is now a living history museum.

Its really interesting for both adults and kids.

The dockyard also houses HMS Warrior. Which was the fastest, largest and powerful ship when she was launched as part of Queen Victoria fleet. It’s really amazing how old it is, and seeing how people lived on it.

The Mary Rose is probably the most well known of all the ships at the dockyard. Henry VIII’s 16th century is the only one of its kind on view in the world. A new multi-million pound exhibition is currently being finished, due to open summer 2018.

There are submarines to visit here too.

View all posts by david2402dtm@

Thanks for looking at Apartment No:3.

We are from the area and still live close by at our family home in Poole. We both work locally, and we have lots of local knowledge we can share with you, so should you need any assistance we’d be happy to help. 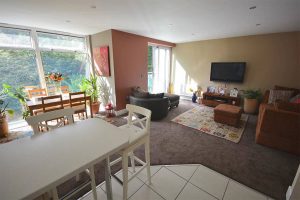 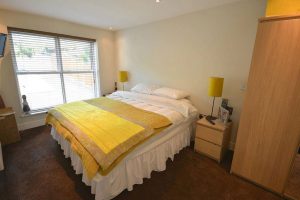 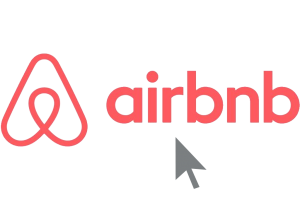 Out and Around No:3

A Bit Sporty Food & Drink Great for Kids Local to No:3 Places of Interest Shopping 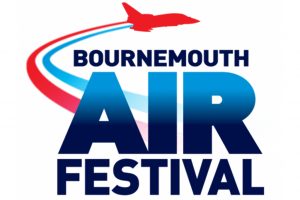